We are all saddened by the passing of Dirk De Bruycker, who was a dear friend and a phenomenal artist. He will be sorely missed. 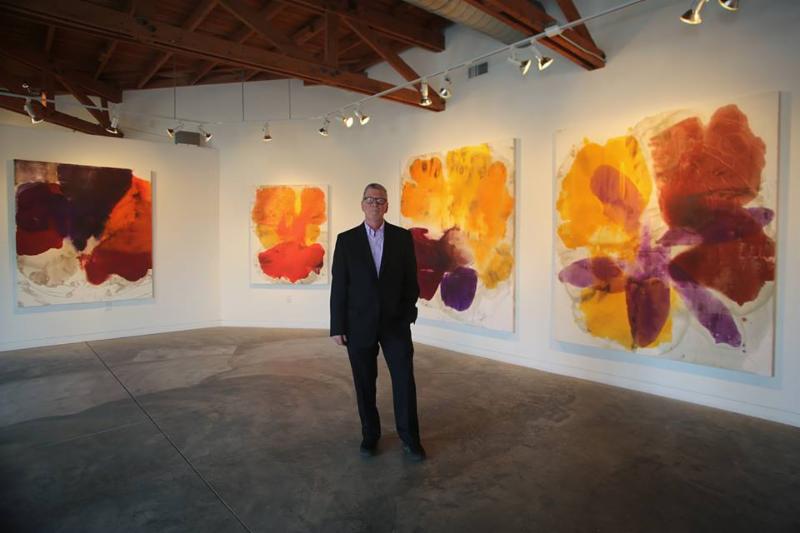 “Colors resonate psychologically. I tend to use colors that I associate with inner life.  From the sensual to the melancholic, from a fragile beauty to mourning. I mean it has to say something about the human experience.”

The following was published in the Santa Fe New Mexican on August 16, 2015:

Long-time Santa Fe artist, Dirk De Bruycker passed away unexpectedly at his home on the morning of July 26th. Born in Ghent, Belgium in 1955 he relocated to Santa Fe in the 1980’s. During the past few decades he divided his time between New Mexico and Granada, Nicaragua. Regarding his migratory lifestyle he said: ‘I think some of the intensity and sensuality of Latin America has crept into my work. There is a feeling of unease here below the surface that is palpable and yet it is so beautiful. The force of life there is so strong; it permeates everything – you can literally hear things grow. I think it is some of that intensity of life, which is very different from my cooler northern European sensibilities that I have allowed to surface in the paintings.’ He had over 45 solo shows, the first one in Belgium in 1981. Most recently he has been showing his work in Santa Fe, Boston, Denver, Los Angeles, San Francisco, Boca Raton, Scottsdale, Jackson Hole and Ketchum, Idaho. His vibrant and luminous canvases reveal what he referred to as a “fragile beauty, a kind of dangerous beauty.” He is survived by his daughter Claudia Ninoska De Bruycker, his wife Felipa de los Angeles Mondoy Perez (Veronica), four brothers and one sister, Lucas De Bruycker, Riet Michiels-De Bruycker, Erwin De Bruycker, Wouter De Bruycker and Geert De Bruycker. Dirk will be greatly missed but his contribution to the art world will live on. 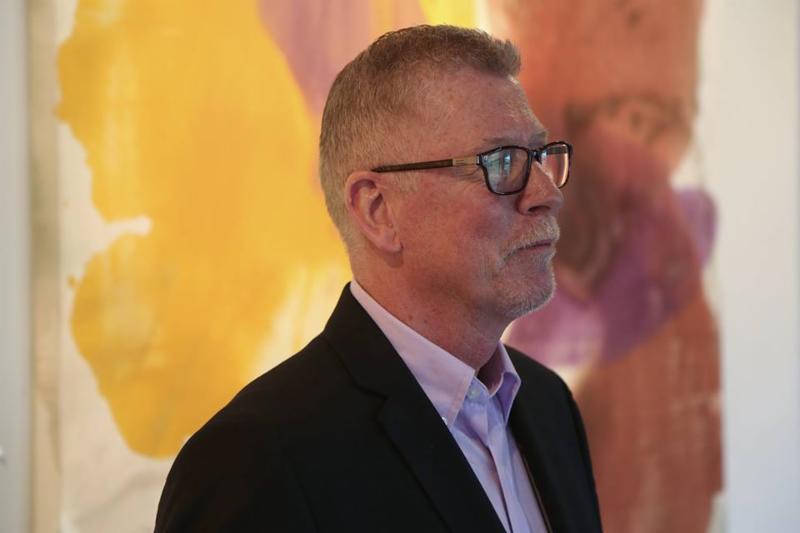 There will be a retrospective solo exhibition featuring Dirk De Bruycker’s paintings at FP Contemporary opening on November 7, 2015. 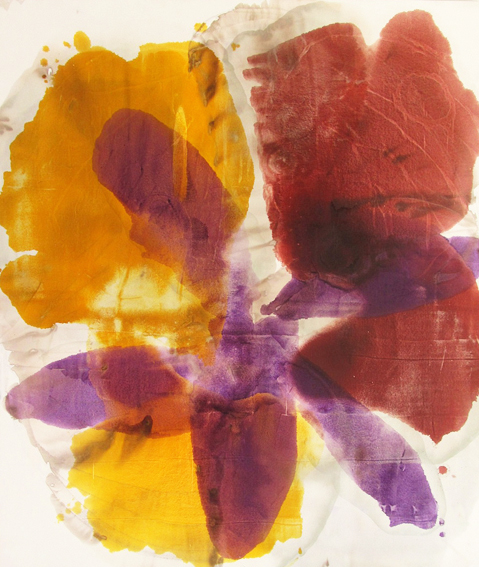